Time for a new show jumping lesson. Lennart and Timmen joined us again, making it a perfect family evening.

This lesson started off with the whole group trotting ground poles. When Marie was happy with us all, she told us to ride small circles before and after the middle pole. Turning in the midst of poles is hard, as you usually ride over all the poles and the horse knows that's the case. This exercise practises the trust between horse and rider and also forces the rider to plan the track to ride on. Small circles are generally harder and you might need to use more aids to get the horse to turn around. Nemah performed really well on the left rein, but had some troubles on the right. She has a weaker right hind leg and needs extra help to make smaller voltes. This day we solved it by letting her look a bit to the outside and thus making it easier for her inner leg. 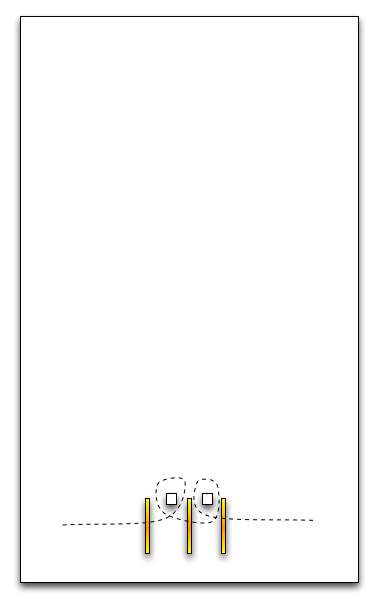 After some practise we moved on to canter over the ground poles. The exercise was to keep the same pace before, over and after the poles. As a final warmup exercise Marie made fences of the poles and we worked over bounces. Nemah did really great and felt focused and like she was really enjoying herself.

The next exercise was jumping on serpentines, with the fences standing on the center line. Making these turns might seem easy, but they are quite hard. The first fence is really easy, but if you miss your mark you might get over the second fence, but there is no way you will get over the third. If you turn to late after the first one you will make it over the middle fence, but instead of jumping the third one you’ll end up in the arena wall. You are after soft half circles. Nemah, not having seen the two later fences before, did as she always does. She jumped like the fences were fanged monsters. After these fences we jumped the two diagonals, Nemah going faster and faster for every round. 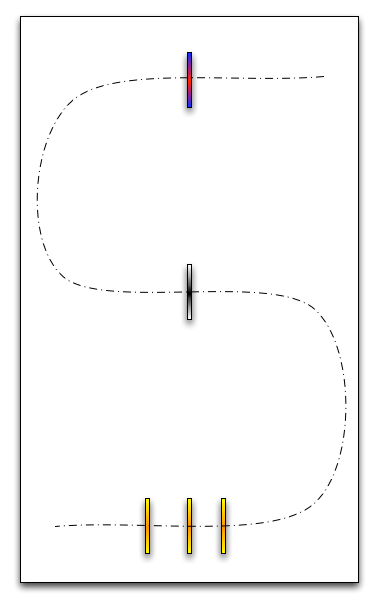 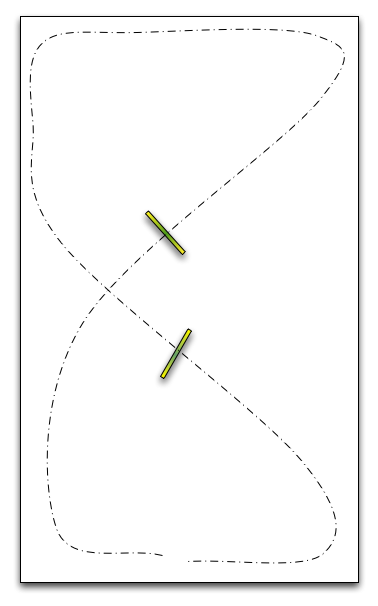 When we had jumped all fences we jumped them all as a course. Nemah jumped really well and as a last thing Marie added some height to the fences. The height made me feel insecure and I started to let Nemah decide the pace. This led to Nemah running faster and faster. She managed to get us over the bounces - with no help from me and for the next fence the speed got even faster. She jumped an enormous jump and afterwards everything turned into chaos. I was determined on turning to the left, she thought we were going to the right. As a result of the high speed I almost fell off when we nearly hit the wall. In the last possible second Nemah realised her mistake and turned to the left, thus saving me from falling to the ground. 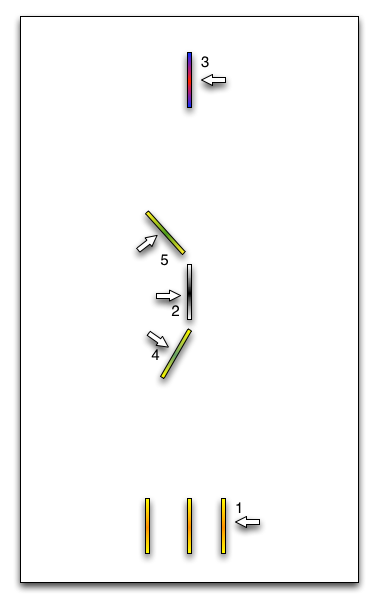 After this incident Marie told me to start over and focus on trying to get one more stride in before every jump. When I did this, Nemah slowed down and jumped really well. We got the nice round jumps we wanted. A great way to end the lesson.

It’s funny how much Nemah has moved forward since we started jumping more often. She is more balanced, easier to communicate with and her confidence is growing every week. I feel how we both are moving forward and getting better. When Nemah feels even stronger we will start jumping higher, but right now we will focus more on getting Nemah to feel confident with jumping and polish our technique.