One thing I find really strange about Nemah is this: As long as we jump every week she jumps like a normal horse, but as soon as she gets a week off she starts behaving like the fences have fangs. Nemah seems convinced that the fences will eat her alive and to prevent this she jumps as if the fences are horse-eating monsters. She lowers her head, raises her back and draws her hooves as far up as she can making the jump much higher than needed. This makes the jumps hard to follow.

This particular day was after a one week rest from jumping. To make it even worse, Nemah’s arch enemy, Timmen, joined in on the show jumping lesson. Since their last fight Nemah is really afraid of Timmen and every time he comes near she tries to run away. Yet another obstacle to pass.

The lesson started off with trotting poles, a turn to a fence in trot and then canter over another fence. This was jumped in both directions. When we changed direction we started in canter and was supposed to start trotting between the fences. This was hard due to the lack of space between the fences and the horses found changing gait just before a fence really strange. Nemah, who likes to run fast, thought me crazy when I asked her to stop in the middle of the fences. She did slow down, but I had to be really determined. 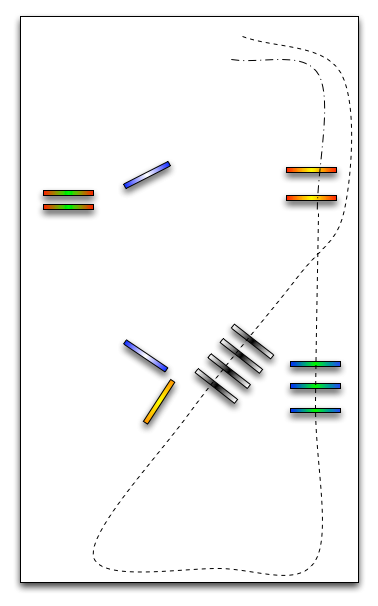 We moved on to jumping two fences on a curved track. The first was placed on the diagonal, we then landed and turned towards the other fence on the other diagonal. This exercise is great for practising steering and finding a proper track to follow. If you don’t find a good way from the beginning you will miss the second fence or the horse will stop because you ride towards the fence in a too steep angle. Nemah figured this thing out quickly and I just had to hold on, when she jumped in her ordinary high speed. We jumped this in both directions before moving on. 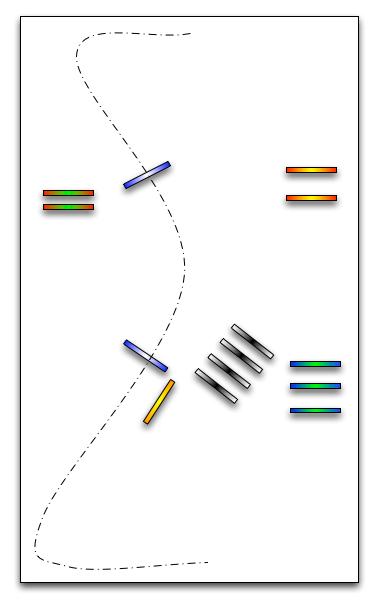 Marie had put up a fence on a shortened diagonal and from that we went on to jumping a fence on the long side. I had to focus a bit the first time we jumped the fences but Nemah, being a fast learner, quickly figured out what fence to jump next. We jumped this line in both directions as well, just to get the feel for it. Nemah did it really well. 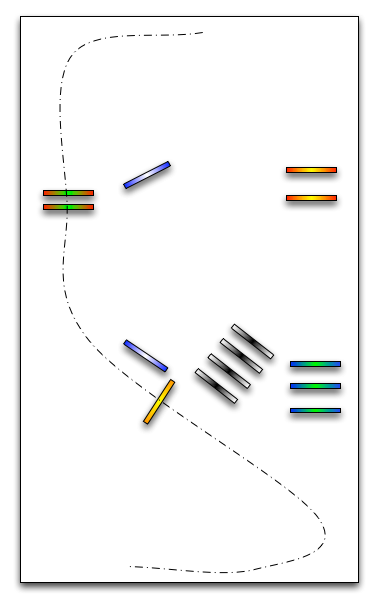 Finally we put all the fences and poles together to a course. Nemah, having jumped all the fences, already knew where she was supposed to go and I actually remember wondering what I was doing there as Nemah fixed everything herself! A really strange feeling as I should be the one knowing where to go. After the first round we added some height to the fences and jumped the course backwards. Nemah jumped equally well and I could focus on staying on her back when she turned and jumped like if it was a competition and we had to beat the time. 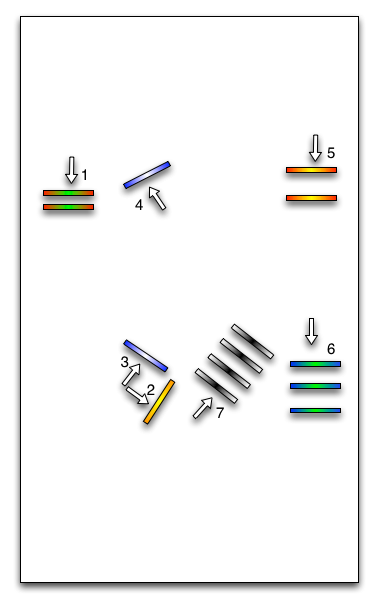 This was a really fun lesson. I like a good challenge and Nemah jumped really well. We had a lot of laughs and all the horses were amazing. I can’t wait until the next lesson.