Time for another show jumping lesson at the neighbouring stable. This day Nemah understood what was going on as soon as we entered the arena. There were fences and they were there to be jumped! Nemah just couldn’t stand still and shortening my stirrup leathers was almost impossible. It felt like forever until I was ready for the lesson.

After the warmup we started by trotting a couple of poles. First they were on the ground and later raised a bit from the ground to let the horses lift their hooves more to activate their backs. The trick was to get the horses over the poles in a balanced trot, with no change in pace before, over or after. 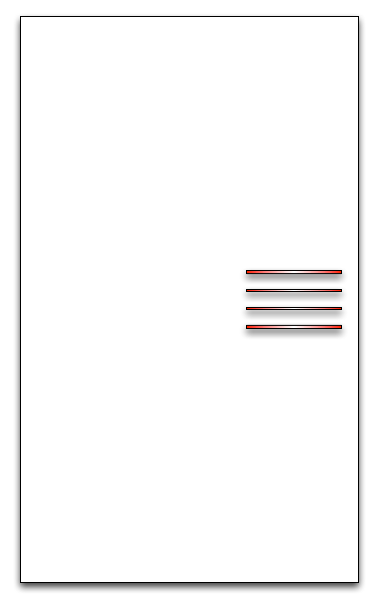 When everyone had gotten over the trotting poles we started cantering over another set of poles. We where supposed to ride in a straight line over the poles, turn and ride straight over the other set of poles. Nemah figured the poles to be fences and jumped over them. The horses got to canter for quite some time and we all felt quite tired when we finally got a break. All except Nemah, she did not seem the least tired. As soon as I shortened the reins she started jumping around and looking for more fences to jump. After the break we added a small fence in between the set of poles. It was supposed to to be three strides between the poles and the fence and we actually got them in there, but just by a whisker. 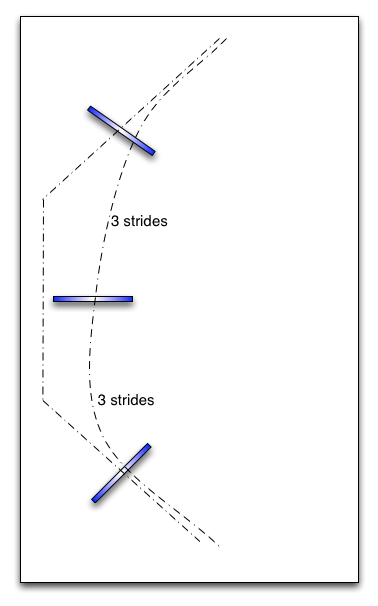 A short break followed and after it we split up in two’s and jumped a square oxer with a pole in front of it, to help the horse find a better take-off point. Nemah was really enjoying herself and for every jump she went faster. After having added some height to the fence we got another break and then we jumped two scary fences on the diagonal; a gate and a thin wall. The first time we took the gate Nemah seemed to think it was a horse-eating monster and made a huge jump over. It was more luck than anything else, that I landed on the horse and not on the ground. 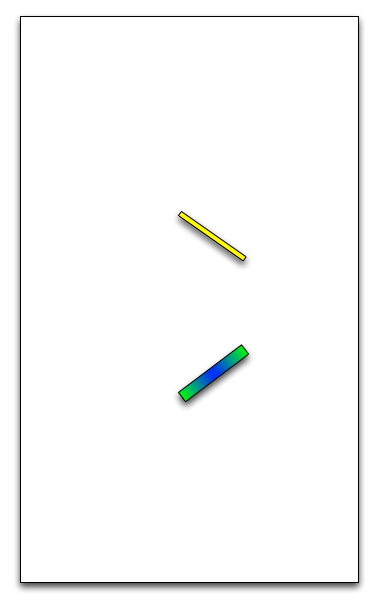 As a last exercise we put all the fences together into a course. Nemah was crazy fast and I had great problems getting her to cool down. After the first time around the course both me and Nemah were sweating and panting. The second time I finally managed to get her to cool down enough to jump really well. Happy and tired we walked home from the arena. Jumping is so much fun!! 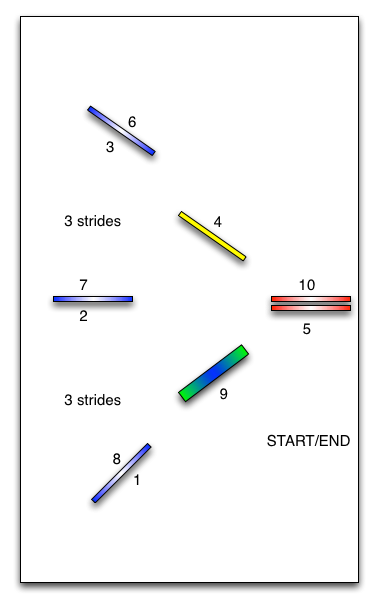 Things I need to work on is to take control over my body and decide the pace I want us to have. In other words: I need to start riding from the beginning and not let Nemah decide how fast we go.