She is thinner than before and extremely more hungry. Her colon is where it’s supposed to be and she is free of gases and pain and we didn't have to put her through surgery. However, she’s not allowed to eat as much as before until her stomach has gotten used to eating again, but at least now she is hungry. She can only eat hay for a couple of weeks and she’s going to get a week of only walks, but after that she’s fit for fight again. 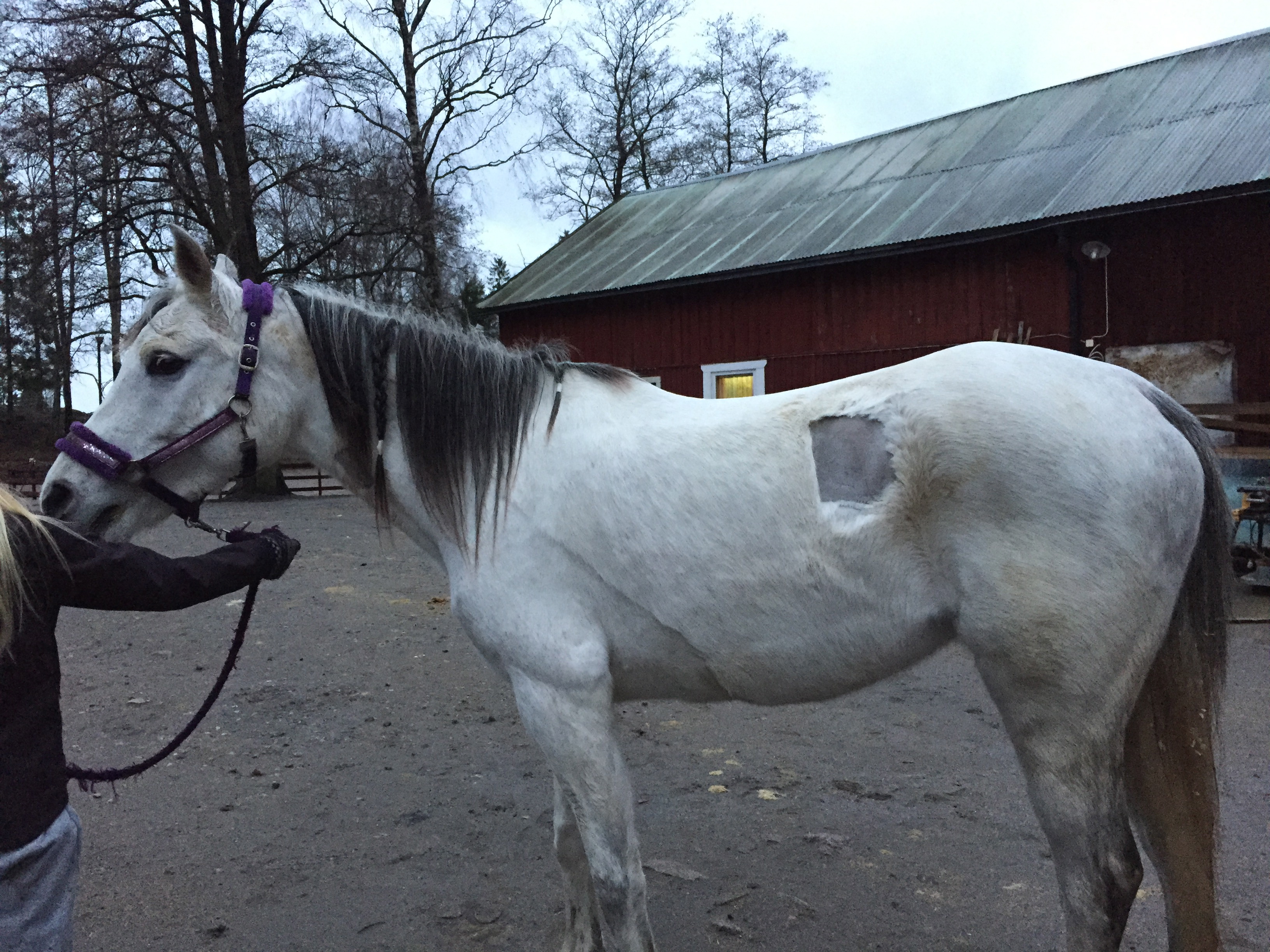 I am so happy I got her home and I am so happy she didn’t need the surgery. To me it is really hell sending my beloved horse away and not knowing if I will get her home again. Having to decide if I wanted to put Nemah through major surgery or if it’s more humane to just put her down. Having to weigh the positive sides of Nemah agains the less positive ones. Having to really think about if I am in a good enough shape to take care of a horse with a very big need for care or if this is where I give up. It’s been hell and I’ve been going back and forth in my thoughts. Is it really a good thing to put a horse through a painful surgery, would it be better to let her die without even trying? What would Nemah think about all the time she couldn’t go outside her box after the surgery, horses are made to move around a lot. And then there is the thing that hovers like the elephant in the room. The question of money, a major surgery is not a cheap thing and even without any complications it would dig a rather big hole in my wallet. Actually the surgery would cost more than I bought Nemah for. But then again, you can't put a price on love.

I did decide on the surgery after much consideration. Nemah is not an old horse, she could live for years and years to come and she’s giving me so much happiness. I am rather sure she would be ok with a period in the box and only shorter walks. After all the good times we’ve had I couldn’t just give up on her. You don’t just let your friends die without at least trying to save them.

And now, when Nemah is home again I am happy I got a chance to think these things through. My initial thought was to never put any horse through major surgery, but as I read about it and talked to friends about it, I learned more about the procedure and slowly changed my mind. It is a big procedure but not as dangerous as it was just a couple of years ago. I am glad I got the chance to think about it in a rather calm way, weighing the pros and cons and not having to decide right then and there.

But most of all I am happy I didn’t have to put her through surgery at all. She got better with medication and lungeing and I got to go pick her up and bring her home. And now she is in the stable, eating her hay and trying to figure out how to get even more food.

My Nemah is back home. 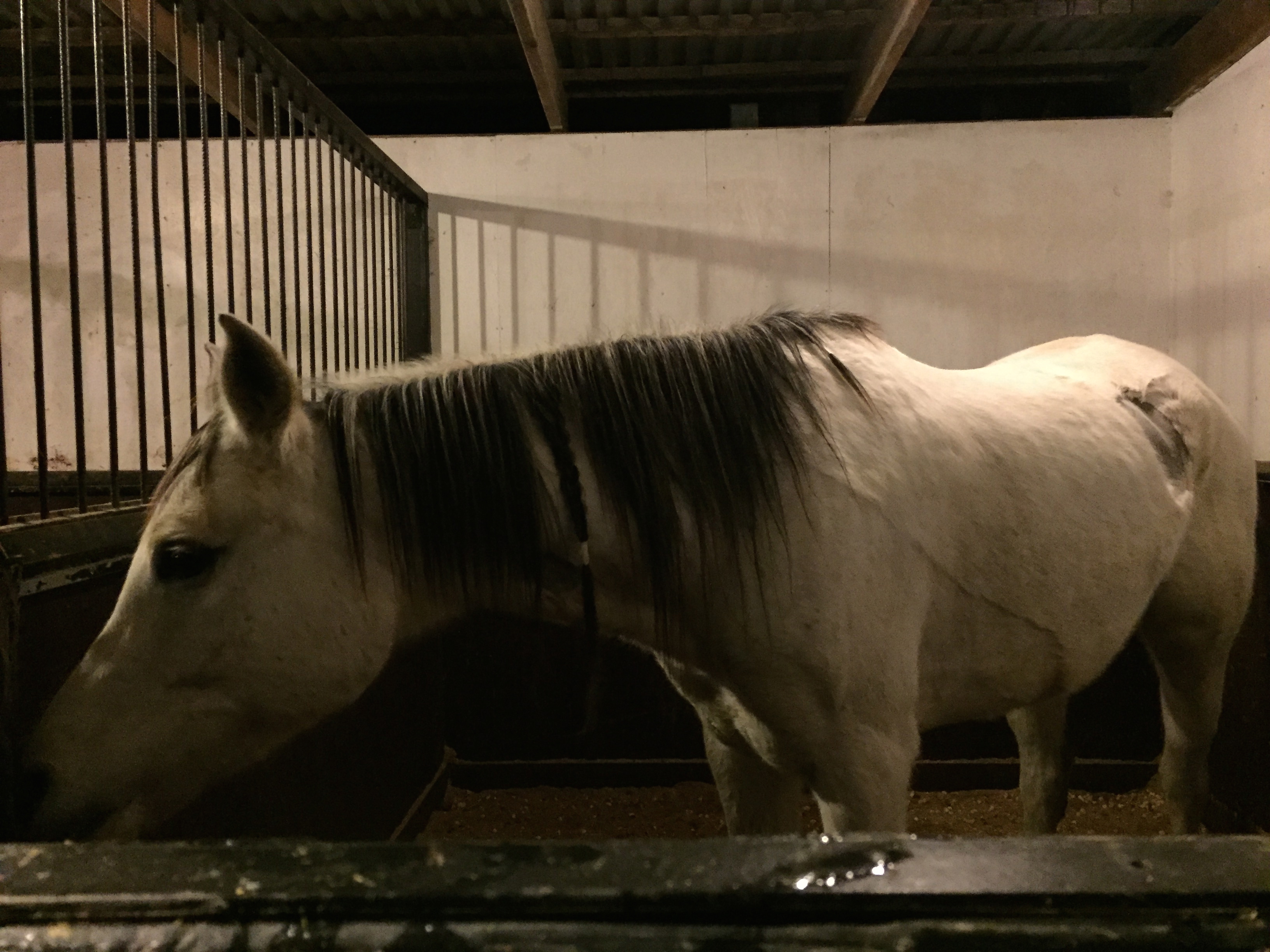