Evothings turned out to be an unexpected, but pleasant tour stop. When setting the dates it wasn't even certain that it would be the tour stop. I had namely latched on to Peter Svensson rather than a particular company. Why? Well, Peter is a renowned Javascript developer and, as you might have gathered, I'm not a huge Javascript fan. So what better way to re-evaluate that notion than to spend a week pairing on Javascript with Peter, I thought. To me, that Peter was working at Evothings when the tour stop came up was mostly by chance. 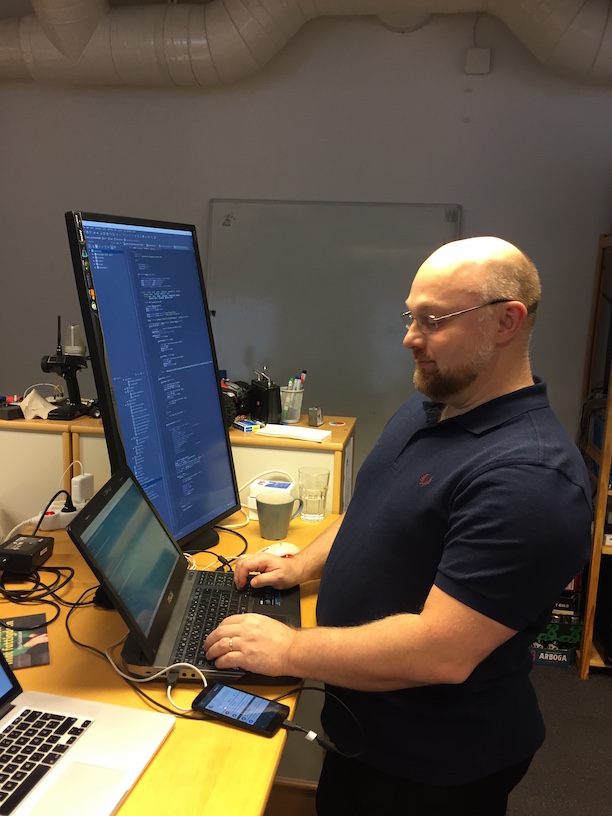 In the end I actually didn't do a great deal of Javascript pairing with Peter, but I got a deep-dive into the world of Internet of things, or IoT for short. Evothings is a startup whose main product, Evothings Studio, is a development platform for mobile apps that interact with various IoT devices. I like to think of it in terms of Xcode for HTML5/Javascript applications to be used with networked, embedded devices and sensors. 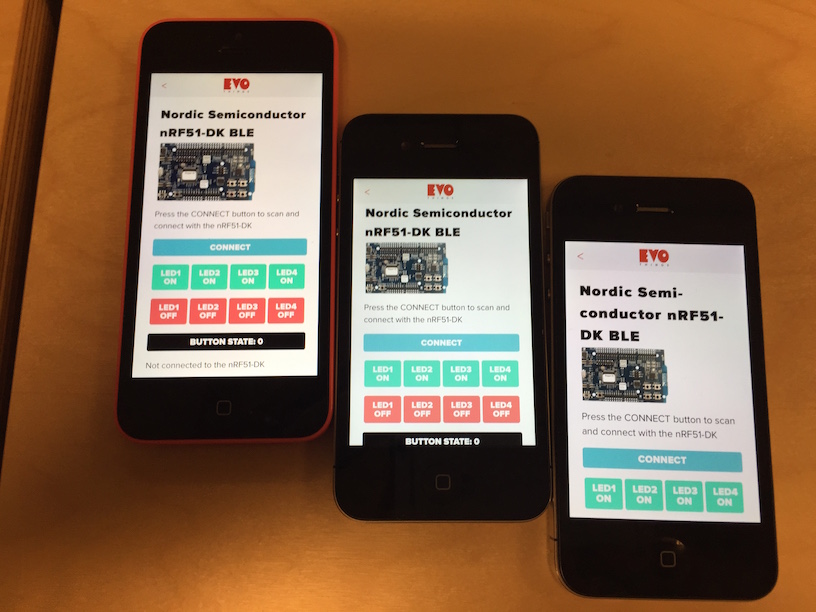 Also, for various scheduling reasons, the tour stop was split into to two parts of two days each, about a month apart. This meant that when returning for the second round, I got to see that some of the design discussions and work that we did during my first visit had gone into or was about to go into production. I returned just as the team was preparing a new beta version of the 2.0 release of the platform. Thus we didn't do a whole lot of programming, but certainly a bit of testing.

More interestingly I participated in a work meeting covering backlog grooming and strategy. Partly bringing a bit of an outside perspective, but mostly getting a better grasp of the challenges and opportunities Evothings have in front of them.

While this tour stop didn't exactly go according to the original plans, I got a good look at a segment of the technology world I previously have had very little to do with. All in all, a worthwhile investment of time.

Thanks for having me Evothings and good hunting! 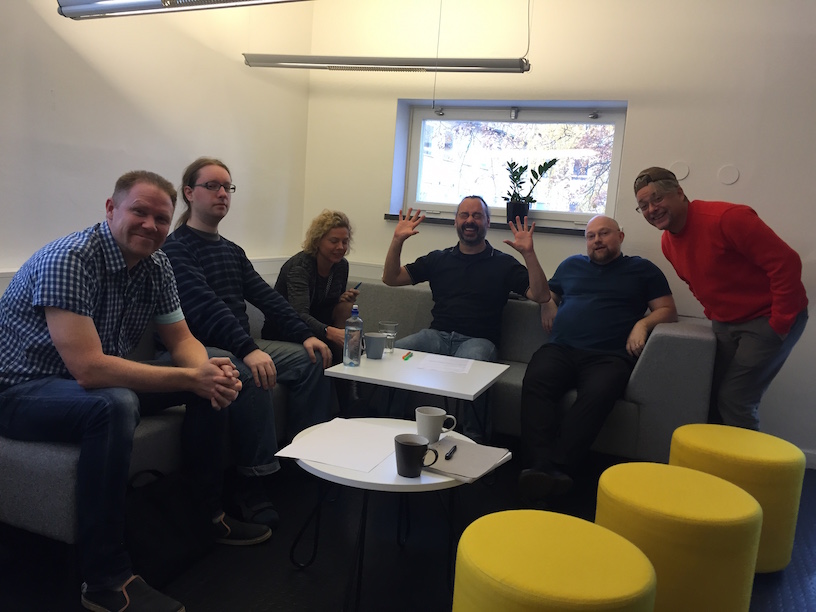