The past week, Avdi Grimm released the two episodes of Ruby Tapas that he worked on during my stay with him and his lovely family in fair Tennessee.

For now, I'm not going into details regarding the non-work parts of my stay. Suffice to say, I was adopted by a 3-year-old girl and an excited greyhound, took a hike, and greatly enjoyed the company as well as the scenery. I visited an acquaintance and role model, but left dear friends.

As for the tapas in question, I will take you behind the scenes. 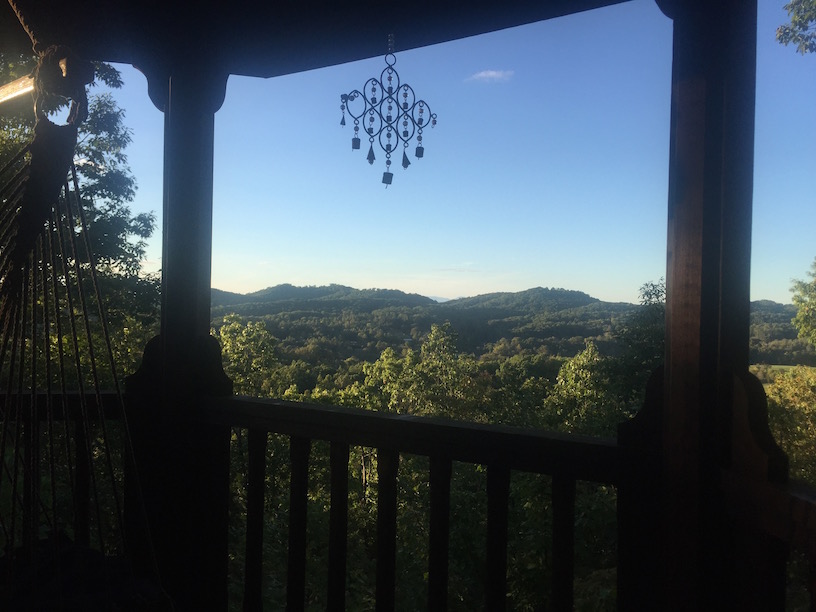 Behind the scenes of Ruby Tapas

The day after I arrived in Knoxville and got picked up by Avdi at the airport, we went to a local café. Picking up some breakfast, we went out to the patio to enjoy the sun and start thinking about a future episode. Some brainstorming and hacking later, episode 358 was born. The inspiration for the episode comes from some code that I wrote together with Mike Burns of thoughtbot fame a few years ago. The original code still holds up rather nicely today and Avdi liked the idea after some adaption. Once we've got the overall example and plot down, Avdi started working on the detailed script. The day went by and the actual recording of the episode would take place later in the week, after I had left for Sweden. 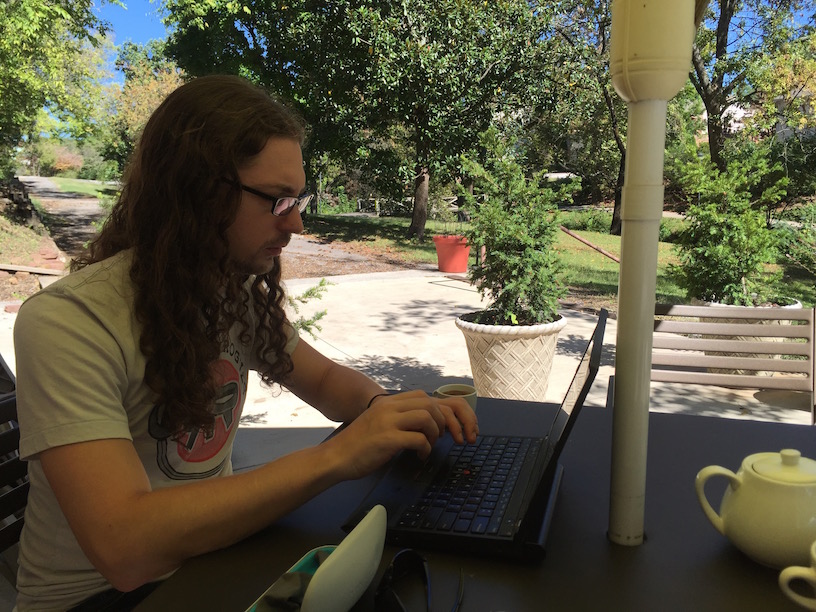 However, Avdi was still working on the previous episode, which deals with the concept of object-oriented programming. Inspired by having lately read plenty of Alan Key's writings, Avdi was eager to explain the original concept of OOP in terms of Ruby code. Thus we spent parts of the next day in Avdi's studio recording the episode. 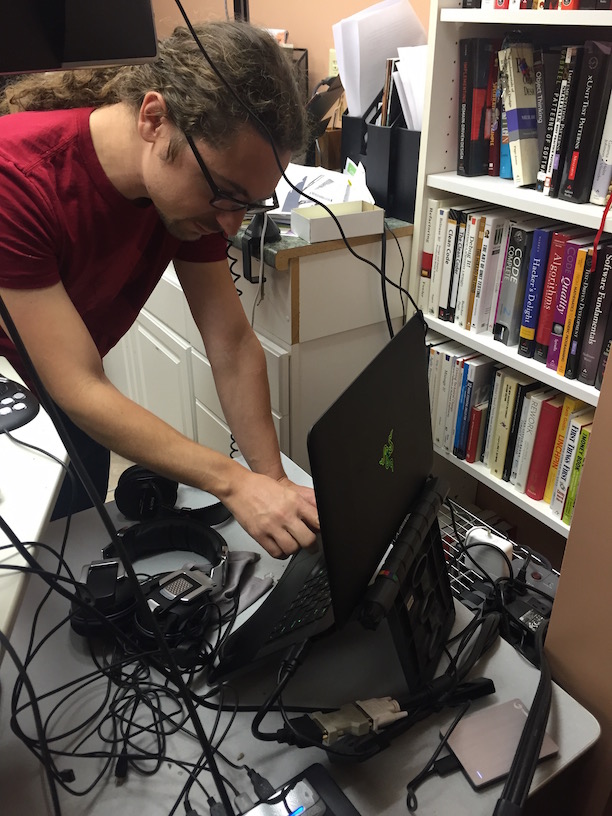 Avdi's attention to detail is quite frankly tangible. Ruby Tapas is certainly a labour of love and there were several takes, re-takes, adjustements, and tiny changes made before the audio track was complete. 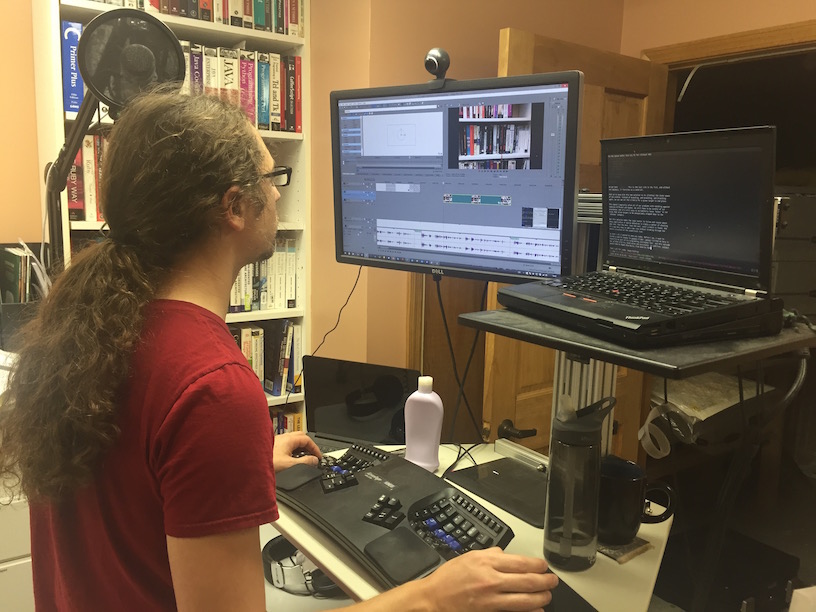 As you're very wise you've obviously already seen this episode of Ruby Tapas since you beyond doubt already are a subscriber. But even if you haven't, you still might enjoy this short video of Avdi´s audio recording process.

As Avdi would say - happy hacking!